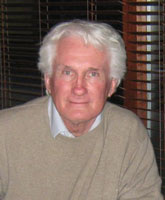 We are sorry to report the passing of environmental health historian Jock McCulloch from mesothelioma.

Based in Australia, Dr. McCulloch was the author of several pioneering works on the history of silica and asbestos, particularly in the South African context. He taught at RMIT.

Dr. McCulloch was an early champion of ToxicDocs from the moment it was just an idea on paper. In fact, he contributed 8,000 rare corporate documents on asbestos and silica to our database, with more on the way. His last published article was a just-released meditation on the potential of this project and some of the items that will appear as a result of his generosity. You can read it here.

Below is a tribute from Dr. McCulloch's partner, Dr. Pavla Miller, a historical sociologist:

It is with great sadness that I let you know that Jock has passed away this Thursday, 18th January, in the Peter MacCallum Cancer Centre in Melbourne.

In April this year, Jock was diagnosed with mesothelioma, which is one of the asbestos related diseases. His exposure to blue asbestos was probably in South Africa during the mid-1990s, when he was researching a book on the history of mining. Jock decided not to have chemotherapy which he believed could at best give him a few extra months but not necessarily the kind of months he wanted. This turned out to be the right decision. Until late November, Jock was able to work on his manuscript on gold mining, migrant labour and corruption of scientific knowledge in southern Africa, exercise, bake cakes, and enjoy being part of the supportive and quirky community on Flinders Island where we have lived part-time.

In late November Jock’s condition began to deteriorate, and in late December he was admitted to the Peter MacCallum Cancer Centre in Melbourne. I was able to stay with him through the three weeks he spent there, and was most impressed by the excellent care he received.

Soon after his diagnosis, I agreed with Jock that I would help complete and edit his manuscript. Before his health deteriorated, Jock was able to revise and polish most of the text, and I have completed a large part of the editing. I believe that Jock’s last book will prove to be another lasting testament to his remarkable contribution to historical scholarship and the fight of workers and communities for justice.

Our university, RMIT, will hold a commemorative celebration for Jock at 1 pm on Tuesday, 20th February, in the Green Brain function room on top of building 22, on the corner of Swanston and La Trobe streets.

Over the next few weeks, Toxic Docs will unveil 70,000+ documents (or about half a million pages) on the lead industry. This first batch is something we're calling The Kehoe Files. Leaded

Senator Sheldon Whitehouse is one of Congress's foremost champions of aggressive climate change mitigation. As former Attorney General of Rhode Island, he oversaw the state's unprecedented legal action against the lead industry, holding 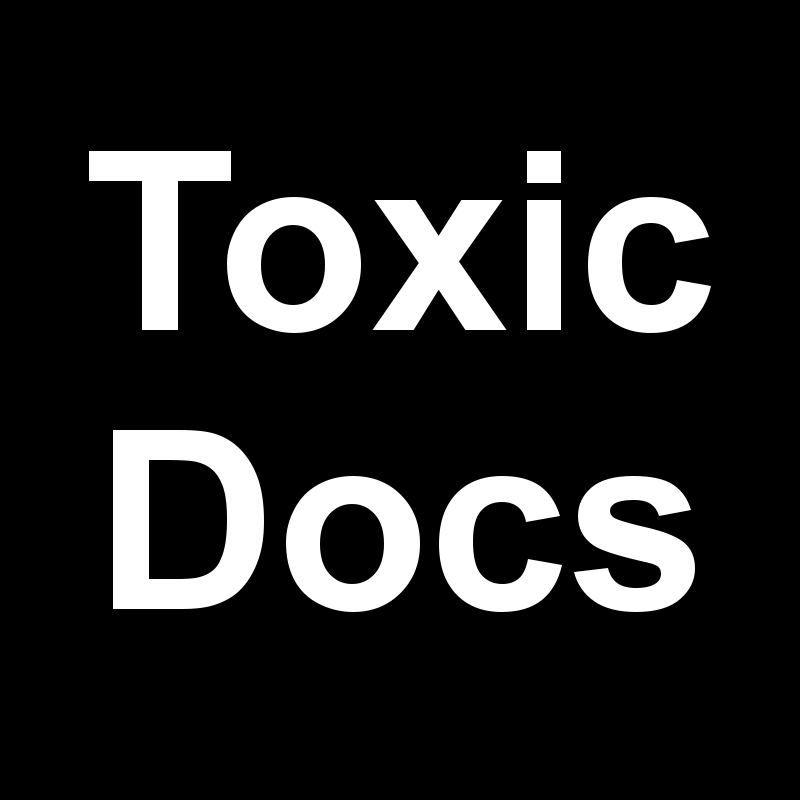